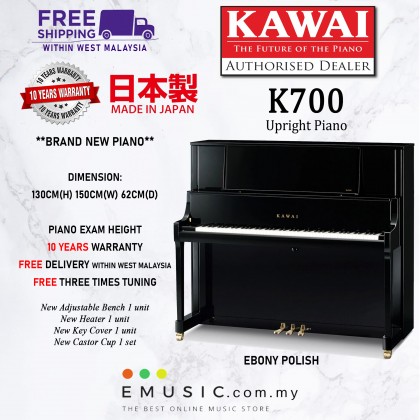 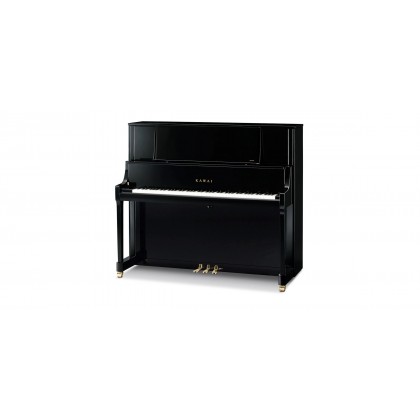 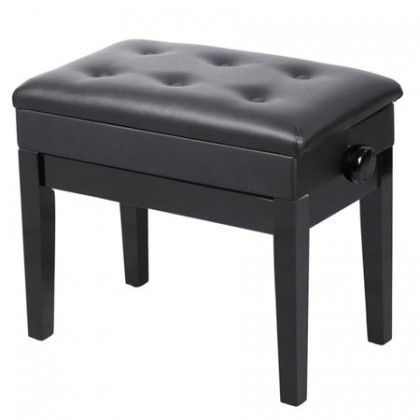 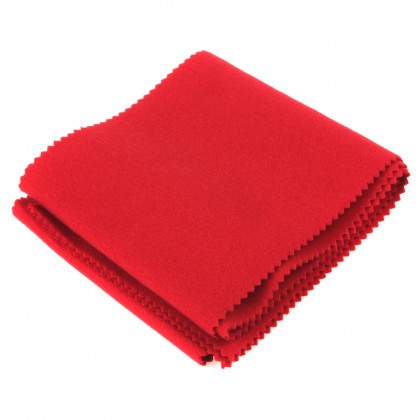 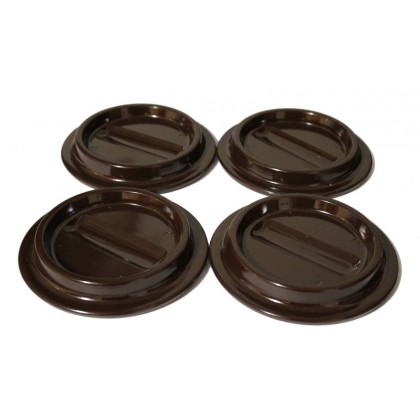 The K-700 offers quality tone and expression, boasting Kawai's traditional grand-style exterior design. The unsurpassed value will meet the demand of those who wish for a grand piano but have no space. 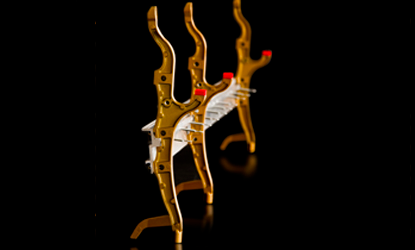 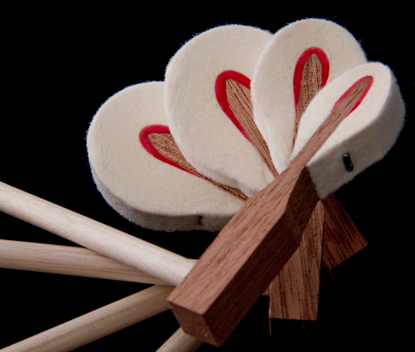 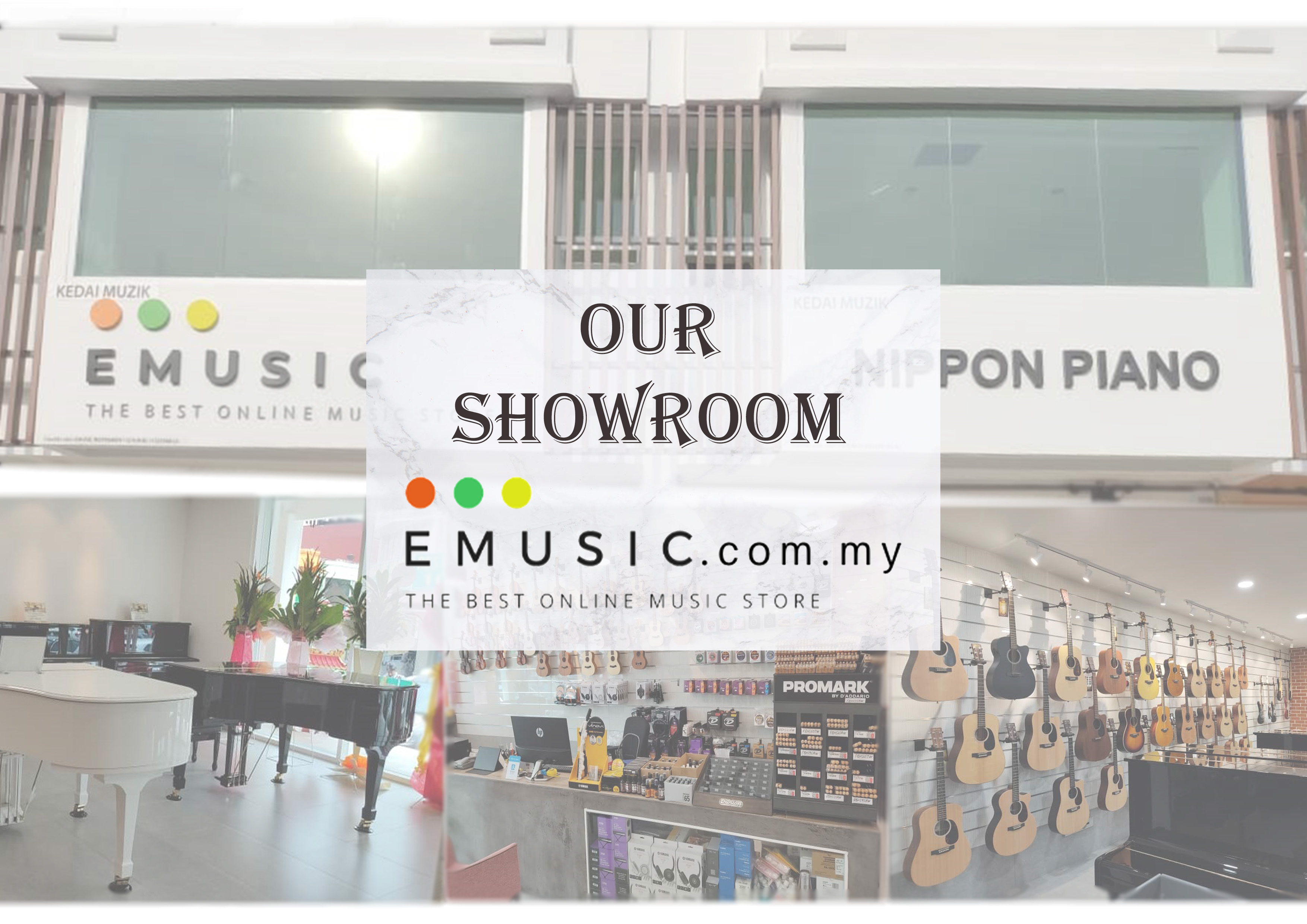 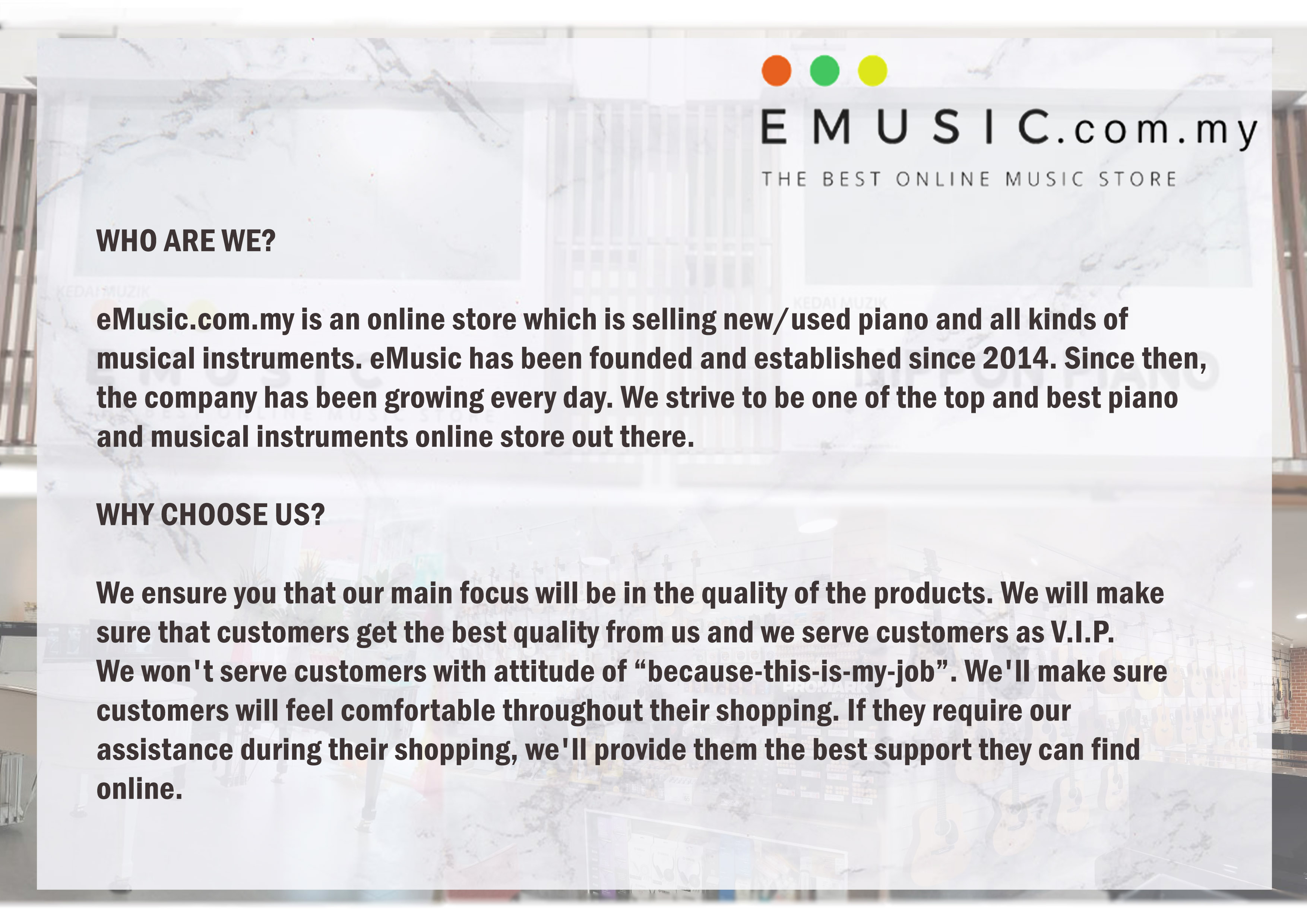 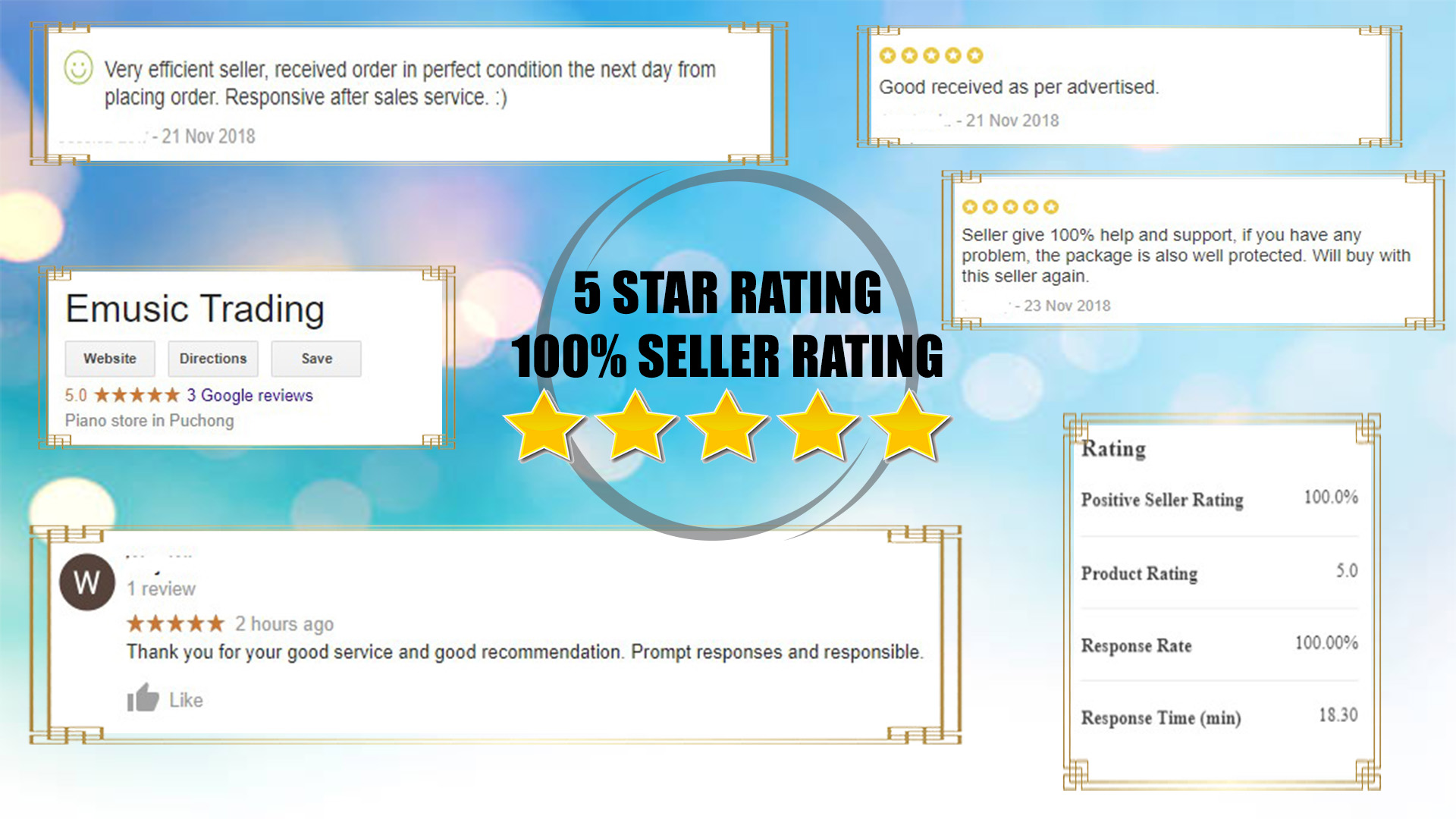